Lexus LF-LC Blue Shines Down Under

A further development of the model which became the sensation of the Detroit motor show earlier this year, it swaps that car’s burning red exterior for a lustrous Opal Blue finish, inspired by the natural base colour of the Australian gemstone.

The LFLexus has revealed a new high performance sports coupe concept at the Australian International Motor Show in Sydney, the LF-LC Blue.

-LC combines advanced technologies and materials with an organic design that points to styling cues that will influence future Lexus sports models. The concept in particular pioneers use of lightweight carbon fibre and the next generation of Lexus’s industry-leading full hybrid powertrain.

The experience and in-house capabilities Lexus has gained in the development of the LFA supercar have directly benefited the creation of the LF-LC, notably in the successful marrying of carbon fibre and aluminium alloy materials in its construction to achieve a light body mass.

It provides an ideal platform for the next generation Lexus Hybrid Drive system. Dubbed Advanced Lexus Hybrid Drive, it features a new, high-energy battery pack designed to deliver to greater power from a unit that is smaller than those used in Lexus’s current full hybrid model range. 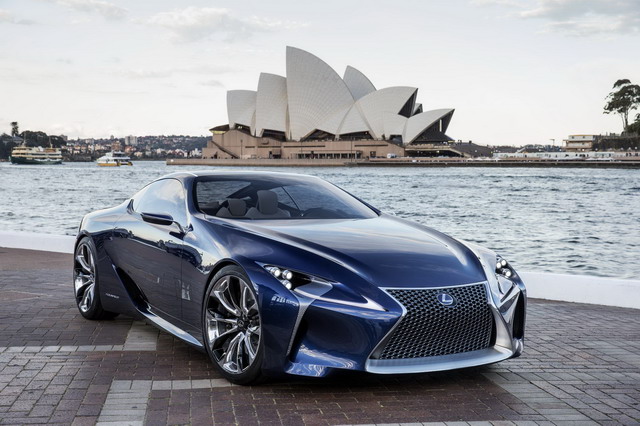 The full petrol-electric system in the LF-LC produces a maximum 500bhp (372kW), more power than any other Lexus hybrid.

LF-LC Blue demonstrates what the future may hold for sports cars. Lexus has been synonymous with hybrid power, superior build quality, comfort and reliability; with the LF-LC it now reinforces its design and technology credentials. The concept hints at what is to come from Lexus, which is now actively studying how it can engineer and build a vehicle like this in the future. 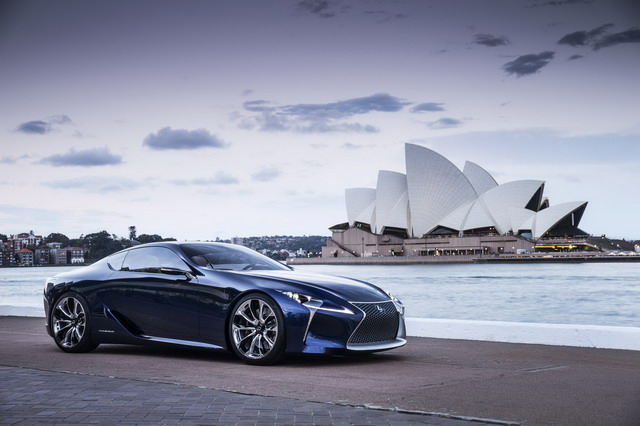 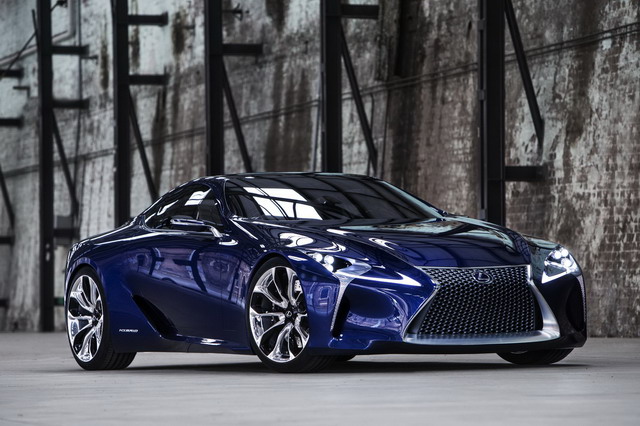 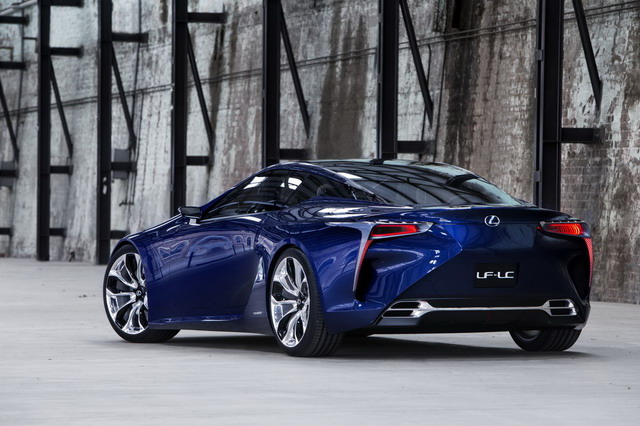