After the USD Z03 design concept has made its way to production as “Anadi”, UgurSahinDesign is proud to introduce Rolls Royce Jonckheere Aerodynamic Coupe II. 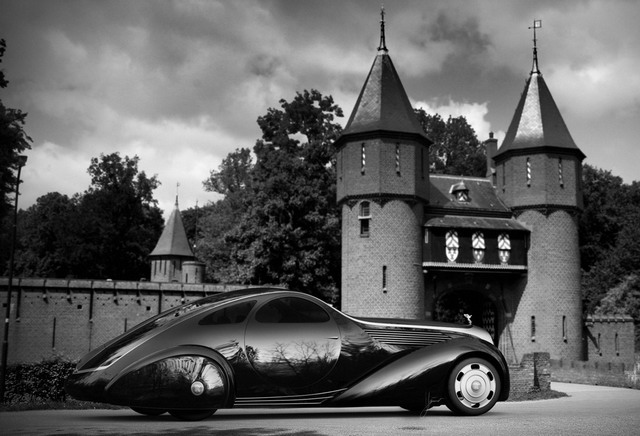 “The main goal of this design was to respectfully reinterpret the original Rolls Royce Jonckheere Aerodynamic Coupe I, which was built in Belgium by Henri Jonckheere and his son Joseph Jonckheere in 1935. Unfortunately the “Jonckheere Works” was destroyed during WW2 and no records survived, so who commissioned or designed the original car remains a mystery. 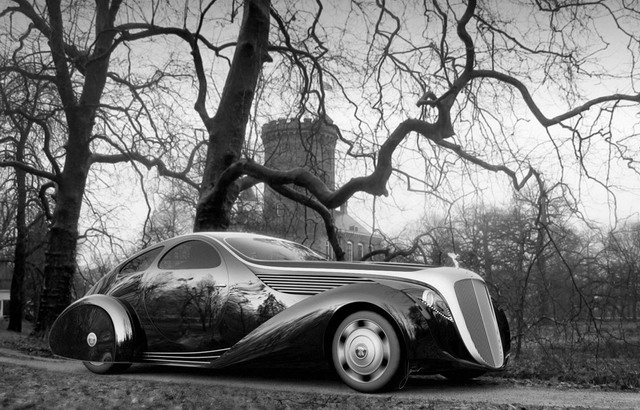 They were well known throughout Europe for making bodies on both cars and busses. The later of which is still in production today as VDL Jonckheere.

UgurSahinDesign was assigned by VDL Jonckheere to honor its coachbuilding history through a reinterpretation
of the original car which currently is in the possession of the California-based Peterson Museum.

For us, the original car represents the timeless aspects of automotive art and its impact it can have on a person even after 77 years. The new design was carefully put together with a very crucial thing in mind; “Respect”. It is challenging to re-interpret something from that past which has a very imposing and impressive character like the original car, into a modern shape without losing its core essence. Many things like the proportions and lines, the impression some shapes give, are very essential to re-capture in the new design. While keeping the past DNA, injecting modern design elements which are in coherence with the past, is always a challenging task for every designer.

With these things in mind, we set out to design a car that reflects a complex character which impresses its surroundings without having to depend on too complicated elements and unnecessary additions. In some way this certain quality might reflect its owner as well. The front of the car is one of the most impressive parts with a colossal grill that pays its respectto Rolls Royce history and the original car while the round doors are a tribute to the original design which has made the car unique since its build in 1935, for some it is known as “The Round Door Rolls-Royce”

The rear of the car has the same bold styling with subtle details which do not disrupt the main proportions and the stance of the car. 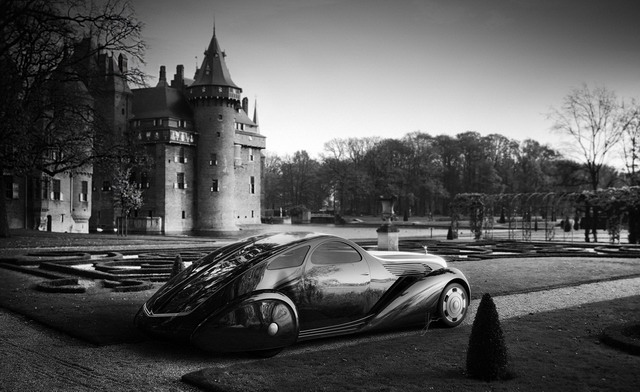 Currently we are negotiating with potential investors and parties who are interested to become involved in the project in order to build an exclusive “One-Off” car which is destined to give its owner the ultimate feeling of luxury."