The Coupe de Ville was introduced by Cadillac late in the 1949. Part of the Cadillac Series 62, it was a closed   2-door coupe. The first year Coupe deVille sold 2,150 units, but 1950 sales were more than double, and 1951 more than doubled those of the previous year. By 1961 it was one of the company's most popular models. 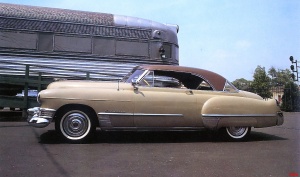 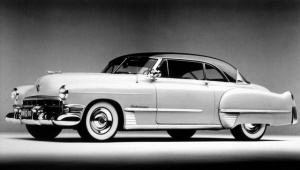 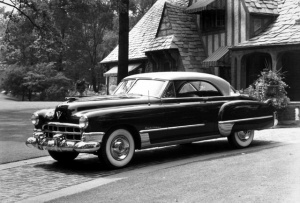