The Longchamp, introduced in 1972, was effectively a coupe version of the Deauville. It used a slightly shorter wheelbase chassis with the same suspension, engine and transmissions. The body design also showed the family resemblance, despite being a two door coupe. Accomodation was provided for two (plus two at a push). The bodies were constructed by Ghia and in 1980 a cabiolet version was introduced. Production continued at a very low rate until 1989 by which time 395 coupes and 14 spyders had been built. 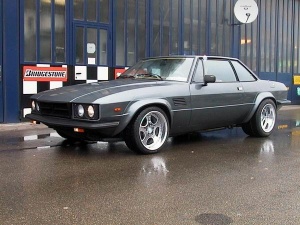 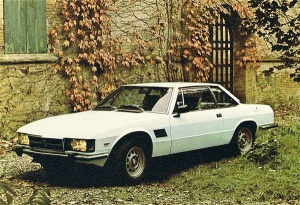