Prior to producing the VW powered Pumas, the original Puma company built cars based on DKW components. When Volkswagen of Brazil took over the Brazilian DKW operation, which was known as Vemag, VW basically inherited the relationship between the two companies. Volkswagen could have abandoned Puma, but instead decided to continue to supply components to the small company. Two evolutionary models were built with DKW components. The original GT Malzoni was produced in small numbers as a sports racer. A few street cars were also built. Only about 35 Malzonis were made before it was replaced by a restyled version that was renamed the Puma GT. Both models were front wheel drive powered by DKW three cylinder two stroke engines. The two persons most closely associated with the early days of Puma are Genaro ("Rino") Malzoni and Jorge Lettry. Rino Malzoni was an Italian immigrant who became successful as a lawyer and a sugar cane and cattle farmer. Malzoni liked racing and fast cars, and he set out to build his own racer with the help of Jorge Lettry, who headed the Vemag racing department. It was Lettry who tweaked the small DKW engines to produce upwards of 100 horsepower from 1000 cc's in the racing Malzonis. By all accounts, these cars did quite well against their larger displacement rivals. Although Vemag disappeared from the scene, Malzoni and Lettry continued their association, with Lettry suggesting the Puma name and becoming Puma's production chief. The success of the early DKW powered models paved the way for the VW based Pumas. 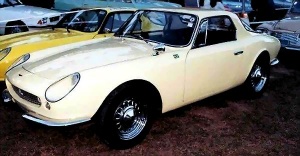 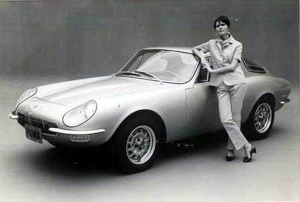 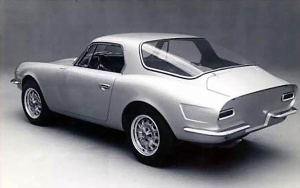 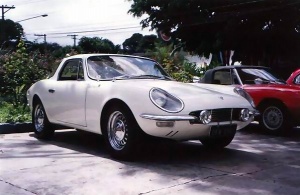