With its surprise debut at the 2001 Tokyo Motor Show, Nissan is provided a preview of what could become the first truly international version of the GT-R in the guise of the new GT-R Concept. Successive generations of the GT-R have incorporated superior levels of technology and performance. Its heritage of unrivaled power, providing outstanding acceleration and top speed, has been matched only by its superior handling and braking – resulting in ever-greater definitions of “quickness.” From this genome mapping, the GT-R Concept has emerged as the once and future successor to the throne, its intentions clearly stated by its wide, low, aggressive stance, massive grille opening, muscular shoulders and shortened rear deck. Inside, the GT-R Concept presents a unique four-place performance theater environment, with deep seating, full-length center console with integrated structural cage and a driver’s command center. http://www.gtrproto.com/ 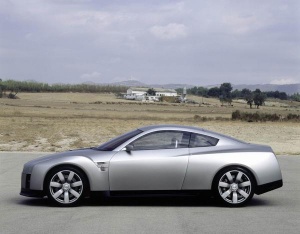 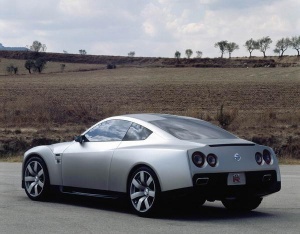 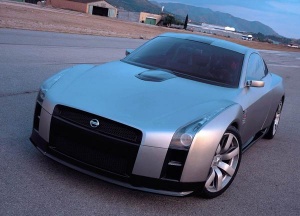 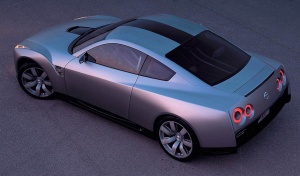 The ultimate fire-fighting vehicle is ready for the ’ring. Nissan has today presented a specially redesigned GT-R to Nürburgring GmbH, providing the fastest possible response to emergency calls at Nürburgring's Nordschleife circuit.

NISSAN GT-R VOTED PERFORMANCE CAR OF THE YEAR AT WHAT CAR? AWARDS 2009

The legendary Nissan GT-R was voted Performance Car of the Year at the prestigious What Car? Awards 2009 held in London last night, beating the Audi R8 and Ferrari 430 Scuderia.