The Concept_One  is an exceptional  supercar with a new propulsion concept. With a curb weight of 1650 kg, and 1088 HP, the Concept_One can reach 100 km/h from a standstill in 2.8 seconds and continue to accelerate to the limit of 305 km/h. 92kWh of energy in the Battery Modules delivers enough juice“for up to 600 km of range.

Rimac Automobili developed a unique powertrain which is divided into four sub-systems, each consisting of one motor, inverter and reduction gearbox. Each of those systems drives one wheel, working completely independent one from the other. It's called All Wheel Torque Vectoring and it allows a new approach to vehicle dynamics. Mate Rimac, the CEO of Rimac Automobili says: “I believe that the electric motor is a much better machine compared to the ICE, in almost all aspects, especially for a sports car.“

The carbon-fibre body is designed by Adriano Mudri: „Exploring the labyrinth of creativity, it was obvious at an early stage that the design had to be simple and clear with a lot of sporty elegance to easily catch up with its competitors in this power & exclusivity class.“

The interior is designed by a team of former Pininfarina employees, led by Mr. Goran Popovi?. After the Rimac Automobili engineering team finished the development and prototyping of the interior parts, the leather-specialist Vilner stepped-in. The result is a high-tech-supercar interior which can be both appealing and pleasant to interact with, at the same time. Special attention has been paid to the infotainment system and gadgets like head-up-displays and soft-close doors which had to match the propulsion technology in its advancement. 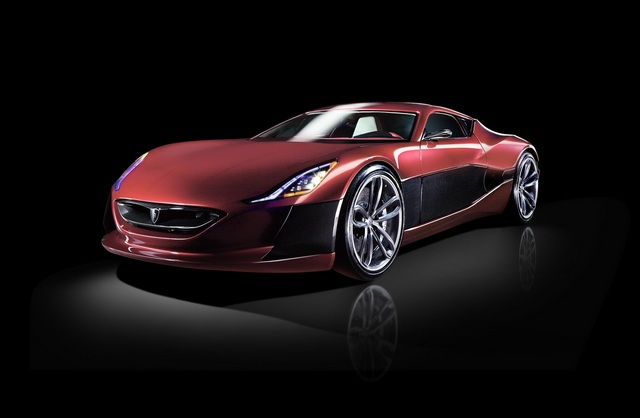 Rimac Automobili is a young company which develops and produces high performance electric vehicles, drive trains and battery system. This all began when the founder of Rimac Automobili, Mate Rimac, converted his old BMW to a race EV. He explored the technology by improving every part and began to team-up with experts from different fields in order to develop the next generation supercar. The old BMW is now officially homologated as a “Rimac Automobili e-M3“and is used as a test mule for battery technologies, battery management, propulsion systems and latest in-house developments. Describing their beginnings Mate Rimac points out: “Our first car evolved in a short period of time into a project that didn’t give a final result - instead it was a start, the start of the world’s first electric hyper car – the Concept _One”. A group of 20 multi-talented engineers and designers settled in Croatia near Zagreb and are making something new and revolutionary. The production of the first model, the Concept_One, is limited to 88 units, starting with deliveries in 2013. 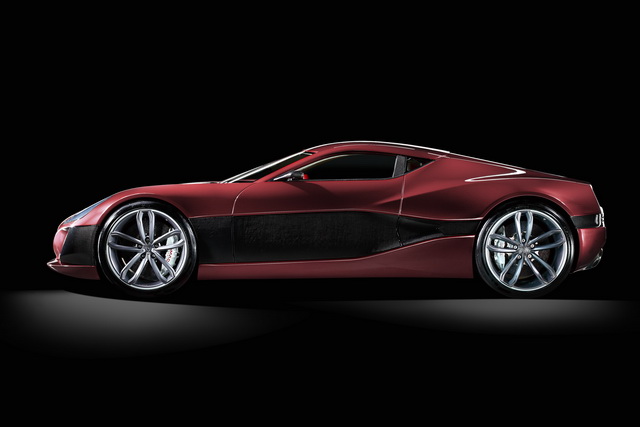