The BMW E63 is the current model of the BMW 6 Series of luxury coupés, introduced in Autumn Frankfurt Motor Show by German car manufacturer BMW. Athletic, expressive and elegant: the BMW 6 Series Coupé's striking appearance is the visual expression of exclusivity and unerring style.

In the autumn of 2007 BMW debuted an updated BMW 6-Series Coupe and Convertible. 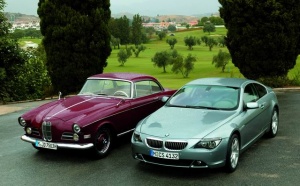 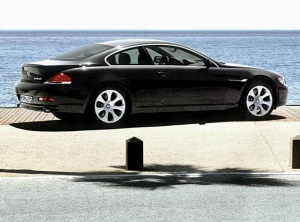 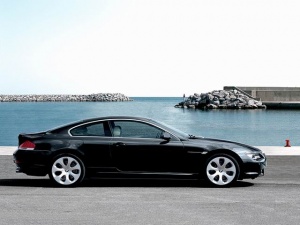 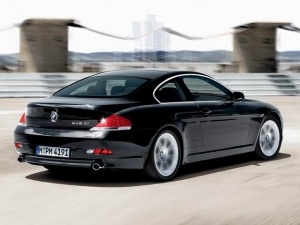 G-POWER M6 HURRICANE RR based on the BMW M6: The World’s Fastest Coupe-Video

[PIC=1819:left]After a 20-year absence from the competitive scene, the manufacturer best known for their development of ultra-high-performance variants of the BMW model range is to field a race car based on the BMW ALPINA B6S in the FIA GT3 European Championship, as well as major endurance events.

Crisper Proportions for Even More 6 Appeal

[PIC=1810:left]More aggressive, more attractive: With its latest facelift, BMW has made its successful 6-series coupé a little more dynamic.

Tension for the 6 series model range

[PIC=1123:left]After just 11 months of development and testing, we now present: the AC Schnitzer TENSION Street Version. Naturally the "small brother" could not be a 1 : 1 copy of the TENSION concept car, which is a technology showcase and demonstrates what is technically feasible.

The ACS6 Sport based on BMW M6

[PIC=510:left]Where "rebirth" of the BMW 6-series awakened deep emotions, the new BMW M6 is the embodiment of ultimate driving machine.

[PIC=404:left]HARTGE can make a dream come true for many M6 fans: to raise the maximum speed of the car from its (electronically limited) 250 km/h to a maximum of 320 km/h.